Stealing a march on spring 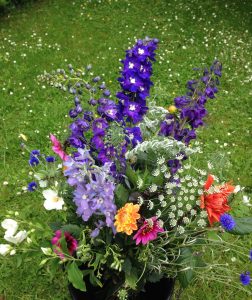 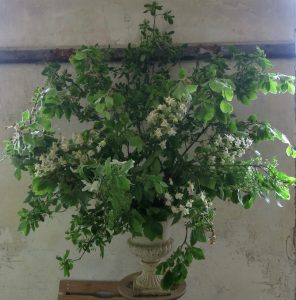 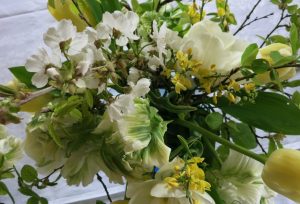 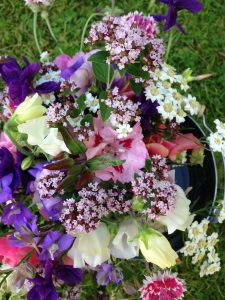 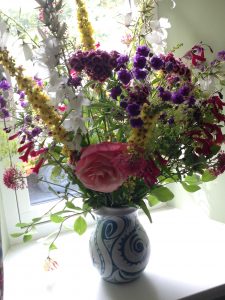 More seasonal deliveries – we can deliver throughout the summer 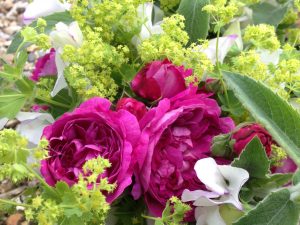 There are good reasons for sowing flower seeds in September – you get earlier flowerings in the spring so you can stretch the season of best-loved things like cornflowers and larkspur; it cuts down the fight for greenhouse space in March when every little packet is yelling out to be opened; you often get beefier plants from a late-summer sowing; and it’s a handy way of using up the seeds that have been languishing under a pile of paperwork because you never got round to them earlier in the year.

September sowing works best for hardy annuals which can stand up to a bit of cold over the winter. Those with fewer control-freak tendencies than me sow directly into beds but I stick to seed trays in the greenhouse, where there’s more of a fighting chance against slugs and the weather: our soil is clay loam on solid clay so precious seedlings just rot off in a wet winter.

Up there with larkspur and cornflowers as pet favourites for sowing now scabious, nigella, ammi and Gypsophila elegans (the infinitely more sophisticated cousin to the ubiquitous baby’s breath), Euphorbia oblongata and achillea. I know – achillea, stalwart of the Eighties Interflora bunch but there are some cracking colours around now and it works wonderfully in high summer bunches and posies alike.

I also like to try a few things which, if they don’t germinate it’s not the end of the world, whereas in spring there’s nothing more irritating than precious shelving space being taken up by a mournful seed tray growing nothing but liverwort. Among this year’s tryouts are Uniola latifolia (mainly for the name), linaria, Eryngium yuccifolium and Anaphalis New Snow – another Eighties throwback but pretty nonetheless and dries well for winter arrangements.